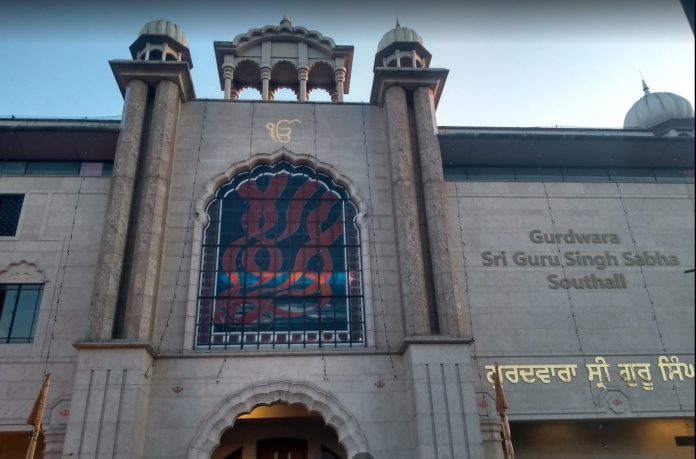 Amidst heightened activities by Khalistanis, the Sikh community in the UK has started pushing back against anti-India forces in country.

At the heart of this push back is Southall in London, which remains among the largest hubs of Sikh community in the UK and has a distinction of hosting the country’s largest and most prominent gurdwaras.

In an unprecedented move, the community leaders gathered at Gurdwara Shri Guru Singh Sabha, Park Avenue, and challenged the prevailing anti-India narrative propagated by Khalistanis and their backers.

They passed an unprecedented resolution thanking Indian Prime Minister Narendra Modi and his government for doing so much for the Sikh community and helping to bridge the misunderstandings.

They especially thanked Modi for announcing December 26 as Bir Bal Divas and declaring it as a public holiday.

In a congregation, community leaders and gurudwara committee office bearers challenged those who are pushing factually incorrect narrative about India and the Modi-led government.

They also challenged them to disprove their views, which has no political agenda or motive.

Sikhs in the UK consider this as a bold step within the community, which had so far kept silent and chose to not to confront a handful Khalistanis propagating anti-India narrative without any consequences from the local agencies.

The community, which is broadly fed up with Khalistani lies, have been fearful of bullying by Khalistanis and have been desisting from speaking up openly against them.