The search for Madonna is on! 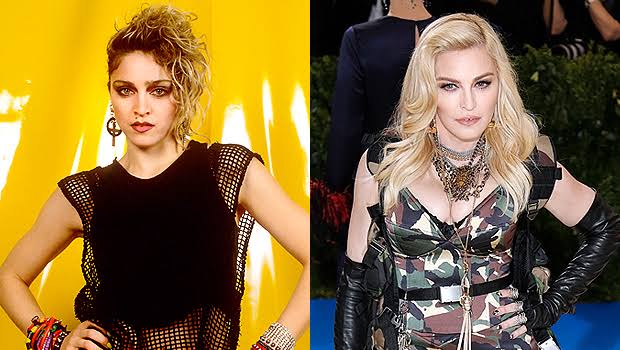 Madonna’s much talked about biopic auditions are going on and according to sources it is a grueling and exhausting schedule. The contenders who want to audition have to go through choreography sessions that go as long as 11 hours and the requirement for the role is stated as “You have to be able to do everything”.

The casting director for the movie is Carmen Cuba and the search for the right actress has been going on for months now. The list of hopefuls have been whittled a lot but there are several popular names still vying for the role.

Among the top contenders for the role are actresses Florence Pugh and Julia Garner. Alexa Demie of Euphoria fame, Odessa Young from Mothering Sunday and relative newcomer actress from Mayor of Kingstown, Emma Laird are also in the running. Since this is a musical biopic, artists like Sky Ferriera and Bebe Rexha (who was in the Twilight Zone) are also participating in the audition.

Madonna herself is involved in the choreography sessions and it’s an arduous process from the looks of it. Musical biopics generally have the artist in question being involved in the process and Madonna has said in the past that she often refused offers to have her story told as they were usually written by men.

The movie is said to be culminating with Madonna’s Blond Ambition tour so singing, dancing, acting, all will be key factors in choosing the right artist. It does look like they definitely need someone who can do everything!

After ‘Delhi Crime 2’, Jatin Goswami to play antagonist in ‘Patna...