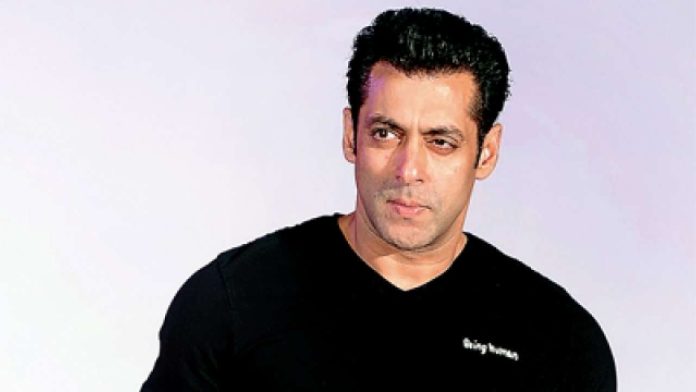 Most fans of Salman Khan are aware that the superstar actor is also an artist. He loves to paint in his spare time and has completed several paintings over the years, a few of which have been showcased in the past as well.

This time, though the actor/artist got a solo showcase of his painting. His paintings were first showcased live on Google arts & culture on March 4, 2022.

The title of his first ever solo-showcase is ‘Motherhood – An ode to Mother Teresa’.  This show is being conducted with Sandeep and Gitanjali Foundation in association with Gallery g, Being Human Foundation and Artiere Gallery.

As part of the showcase, three of his paintings, which include, 2 new artworks by the actor will be displayed in Gallery g (in Bengaluru) from March 11 to March 20.

The new artworks titled ‘Begging for Peace’ and ‘Still In Hope Of Compassion’ are on display online on the GAC digital platform and Google Arts & Culture from March 4.

For ‘Begging for Peace’ Salman said, “Peace is not just an absence of conflict. Peace is the humility of two folded hands. The acknowledgement of our humanity. And the purpose of our life.”

While describing Still In Hope Of Compassion, the actor said, “There are wars. There is loss. There are pandemics to deal with. But there is also HOPE. And Mother Teresa tells us no matter what the odds, HOPE will always win.”

Salman Khan’s first artwork was showcased last in February 2021 when the Sandeep and Gitanjali Foundation launched their digital gallery. At the time, they showcased one artwork and this year they have added the above 2 paintings of the actor.

Salman Khan mainly works on canvas and uses acrylic, oil paints, occasionally using charcoal or ink. He is said to have painted directly from the tube when creating ‘Still In Hope For Compassion’.

Salman Khan the artist has been represented by AGP World, Mumbai for many years now. AGP World is an arts and events platform known for supporting artists world-wide.