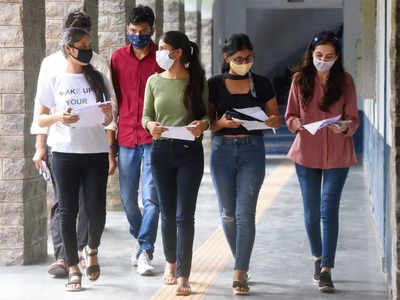 After the Ministry of External Affairs put out an advisory for the Indians in Ukraine to leave country, many students are unwilling to return due to skyrocketing flight ticket prices.

The flight ticket prices have risen from Rs 50,000 to over Rs 70,000 and the students say it is this financial hurdle that is forcing them to stay put despite the advisory by the Indian government. On normal days, the flight tickets would cost Rs 21,000-Rs 26,000. But now, due to the Russia-Ukraine tensions, the rates have jacked up.

“Travel agents are exploiting the situation to mint money. We don’t have so much money. The news of this Russian-Ukraine conflict actually gave them an opportunity to push flight ticket booking charges citing the troubled situation over here, what can we do? We cannot afford this,” said a medical student at Ukrainian capital Kyiv to the media.

“The Indian embassy issued an advisory, telling us to leave the country (Ukraine) temporarily, but how? That’s the question and we have been not answered by them,” said another medical student.

A delegation of parents of the students from Gujarat approached Chief Minister Bhupendra Patel and asked for help to make a safe passage for their children staying in Ukraine to return home.

The Ministry of External Affairs has activated helpline numbers and emails, so that Indian nationals in Ukraine can contact the embassy when required.

Ukraine is now at a verge of war due to Russian military buildup at the borders. The US has warned that Russia can invade Ukraine at any time, though in the last two days, there has been a de-escalation of the situation at the Russia-Ukraine border.

Glamping in the Himalayas

UP: Woman dies after inhaling gas from geyser

Protests continue in TN over capture of wild elephant

India among host of countries issuing advisory for Ukraine

Biden thanks Indian-Americans as he hosts Diwali event at WH