Singer Aditya Narayan and Shweta Agarwal are parents to a baby girl! 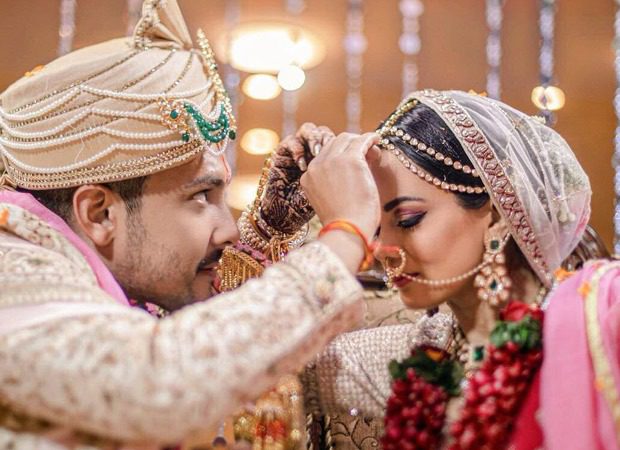 Popular TV show host, actor and singer, Aditya Narayan’s wife Shweta Agarwal delivered a baby girl on 24 February. Aditya Narayan shared the happy news on his Instagram handle today with a throwback photo from his wedding. His post goes, “Shweta & I feel extremely grateful to share that the almighty has blessed us with a beautiful baby daughter on 24.2.22 ♥️????????@ibtida.co @thehouseontheclouds.”

He first became popular as the little boy in Shahrukh Khan’s movie Pardes where he plays the lead heroine, Mahima Chaudhary’s baby brother. He became a household name hosting Indian Idol and further became popular with shows like Khatron ke Khiladi 9 and Fear Factor. He has also acted as lead in a few Hindi movies.  He met his wife Shweta Agarwal on the sets of the movie Shaapit and hit it off right away. The duo dated for a whole decade before tying the knot in a small ceremony at ISKCON temple in Mumbai in December 2020.

Rapper Akash Ahuja, Trapperx collaborate for track ‘Back to Bombay’

#FiveFilmsForFreedom returns for its eighth year