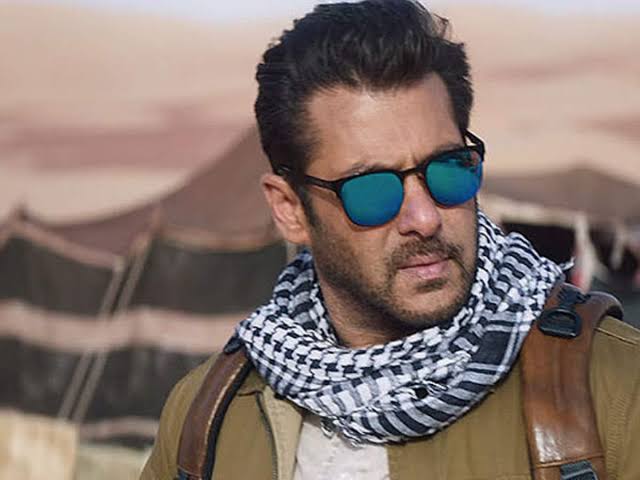 There is much to cheer for Salman Khan fans; according to latest reports, Salman Khan's Kabhi Eid Kabhi Diwali release date has been pre-poned to December 2022.

Originally Kabhi Eid Kabhi Diwali was slated to release for Eid 2023, however, sources say, Salman Khan wanted only Tiger 3 to be his Eid release for 2023.

Filmmaker Sajid Nadiadwala has apparently agreed to prepone Kabhi Eid Kabhi Diwali by 4 months. The movie will now likely have a pre-Christmas release. Construction of a huge set is underway at the helipad in Filmcity, Mumbai. Since the release is scheduled for the end of this year, the makers are hard at work, music seatings have started, so has the casting. Kabhi Eid Kabhi Diwali stars Salman Khan, Pooja Hegde and Telugu actor Venkatesh. The movie is said to have an ensemble cast. It's described as a movie that celebrates human emotions, so what better time than Christmas to spread some joy and cheer.

Tiger 3 is the third installment in the Tiger series and Katrina Kaif and Salman Khan will reprise their roles from the first two Tiger movies (Ek Tha Tiger and Tiger Zinda Hai). The first two movies were insanely popular and Salman is naturally more invested and excited about the third Tiger movie.

Salman's shooting schedule so far has been devoted to shooting for the much awaited action packed Tiger 3, the third installment in the Tiger movie series. But he will now have to make time to complete Sajid Nadiadwala's Kabhi Eid Kabhi Diwali to ensure the movie is completed by December.

Hindu Temple opens its doors in Worship Village of Dubai

Private UP hospitals to display pictures, contacts of doctors

Tikait decries ‘ban’ on tractor-trolleys for travelling in UP

Absconding rape accused ends life by suicide in UP

Florian Hurel speaks about the struggle to create the perfect Cannes...

Ankit Gulati on his role in ‘Dharm Yoddha Garud’