Running may lead to exercise dependence rather than mental well-being 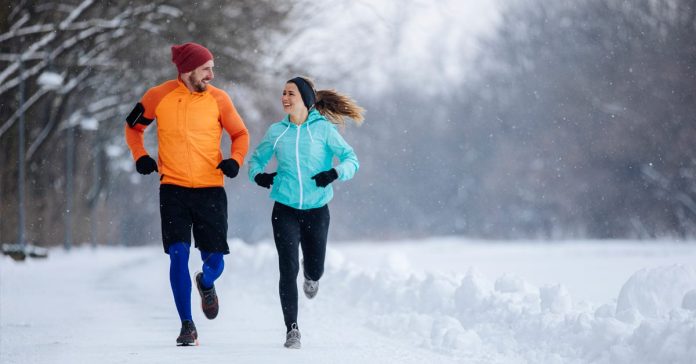 Recreational running provides numerous physical and mental health benefits — but, some people can develop exercise dependence, a type of physical activity addiction that can lead to health issues, a new study has shown.

According to the study published in Frontiers in Psychology, the signs of exercise dependence are common even in recreational runners.

The researchers investigate the concept of escapism to help understand the relationship between running, well-being, and exercise dependence.

"Escapism is an everyday phenomenon among humans, but little is known regarding its motivational underpinnings, how it affects experiences, and the psychological outcomes from it," said lead author Dr Frode Stenseng of the Norwegian University of Science and Technology, Norway.

"Escapism is often defined as aan activity, a form of entertainment, etc. that helps you avoid or forget unpleasant or boring things'. In other words, many of our everyday activities may be interpreted as escapism," he added.

To conduct the study, the team of researchers recruited 227 recreational runners, half men and half women, with widely varying running practices.

Participants were asked to fill out questionnaires which investigated three different aspects of escapism and exercise dependence — an escapism scale which measured preference for self-expansion or self-suppression, an exercise dependence scale, and satisfaction with life scale designed to measure the participants' subjective well-being.

The researchers found that there was very little overlap between runners who favoured self-expansion and runners who preferred self-suppression modes of escapism.

Further, neither escapism mode was associated with age, gender, or the amount of time spent running, but both had an effect on the relationship between well-being and exercise dependence.

Pamela Anderson: Hugh Hefner is the only man to treat me with respect

All’s not well in Alappuzha CPI(M), party secretary to probe

Blocked out of system in the middle of call: Sacked Google recruiter

Researchers find cause of irregular heart rhythm in Covid patients

SC strikes off magistrate’s approval condition from ‘living will’ process