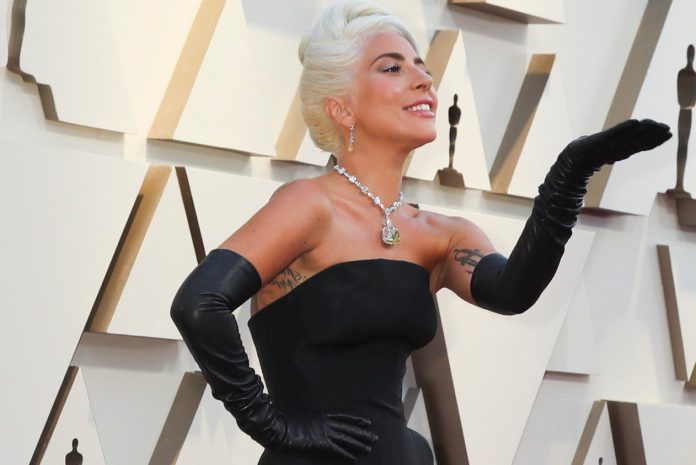 This will be the 94th year of the Academy Awards and as always the awards will happen at the Dolby Theater in Hollywood on the 27 March, 2022.

Oscar producer Will Packer  said in a statement, “Movies inspire us, entertain us and unite us across the globe. That’s the precise goal of the show this year, and we’re thrilled to welcome the first of a stellar lineup joining the Oscars stage to help us celebrate the power of film and honor the year’s best in filmmaking,”

There’s a couple more weeks to go before the Oscars go live from the Dolby Theater so there is plenty of excitement and many more big names that will join this line-up to make the highly anticipated 94th Academy Awards an entertaining and exciting success.

Last year the award ceremony was held much later in April due to the pandemic and though it was an in-person event it was conducted in multiple locations like the Union Stations, LA and the Dolby Theater. This year, fans can expect the Oscar ceremony as it used to be held every year, barring 2021.

‘Liz Truss’s government is in chaos’

Cast of ‘Mai’ visits Delhi to promote their series