Ontario’s foreign home buyer tax is the highest in Canada 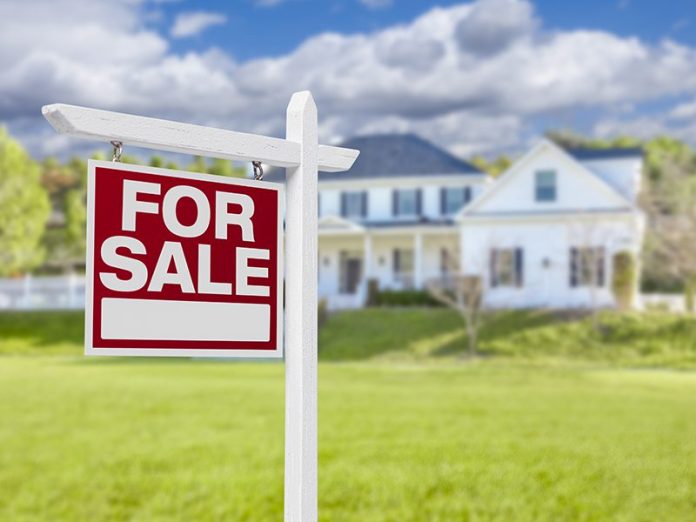 As of today, Ontario's foreign home buyer tax has risen from 20 per cent to 25 per cent, and is the highest in Canada. The province says this increase will strengthen efforts to deter non-resident investors from speculating on the province’s housing market and help make home ownership more attainable for Ontario residents.

“Young families, newcomers and those all over the province dream of having their own home, a dream which continues to be out of reach for too many,” Finance Minister Peter Bethlenfalvy said in a statement. “To help Ontario homebuyers, our government is increasing the Non-Resident Speculation Tax rate by another five percentage points to 25 per cent, making it the highest in Canada, to further discourage foreign speculation in Ontario’s housing market.”

In March, the Ford government increased the foreign home buyer tax rate from 15 per cent to 20 per cent. The tax was also expanded province wide, as it previously only applied to homes purchased in the Greater Golden Horseshoe Region. Only newcomers who committed to laying down roots in the province long-term are eligible for tax relief.

Last week, the provincial government announced that it is also “cracking down on bad actors by doubling the fines for unethical and illegal new home cancellations”. These steps, built on recommendations from the Housing Affordability Task Force and the first-ever Provincial-Municipal Housing Summit, will deliver both near-term solutions and long-term commitments to provide more attainable housing options for Ontario families, according to the province.

“Today’s (Monday, October 24) announcement is another step in our government’s plan to make housing more attainable for all Ontarians,” said Municipal Affairs and Housing Minister Steve Clark. “We are working to end Ontario’s housing supply crisis – both by building 1.5 million new homes over the next 10 years, and by ensuring Ontarians are able to access our existing housing supply.”