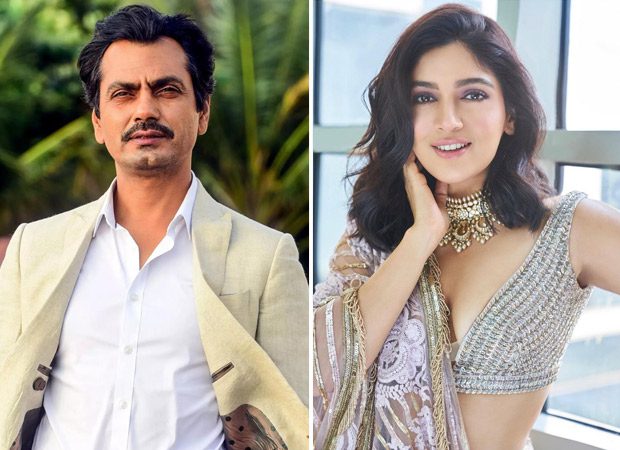 Nawazuddin, who has previously worked with Mishra in ‘Serious Men’, said collaborating with the filmmaker once again and that too on such a unique subject is such an honour.

“Both Anubhav (Sinha) and Sudhir are known to delve into larger socially relevant subjects. I value that their cinema is about making a difference. I am glad to be part of a project where they both are collaborators. Bhumi is a fine actor and the chemistry with her will be worth exploring. This will be my first with T-Series and I am looking forward to it.”

Bhumi added that Nawazuddin is easily one of best actors we have in the country.

She shared: “When you are working with such a proficient actor, it makes you want to double your effort. Sudhir sir has always been on my bucket list. It is even more special because I am collaborating with Anubhav Sinha and Bhushan Kumar again after Bheed. I am extremely thrilled to be a part of this project.”

The film is being produced by Anubhav Sinha. He says ‘Afwaah’ is a novel story rooted in the heartland of India.

Discussing the project, Mishra shared: “It’s a story I have lived with for a long time and I have only worked each day to make it quirky and twisted. Beneath all of the quirkiness lies a crucial message which I want my viewers to take back home with them. Bhumi and Nawaz are both such powerhouse performers and together they bring a fresh chemistry. I can’t wait to be on set with them.”

Producer Bhushan Kumar of T-Series added: “Sudhir Mishra, is a filmmaker with a fiery unputdownable voice and with talent like Bhumi and Nawaz the film will only soar to greater heights.”