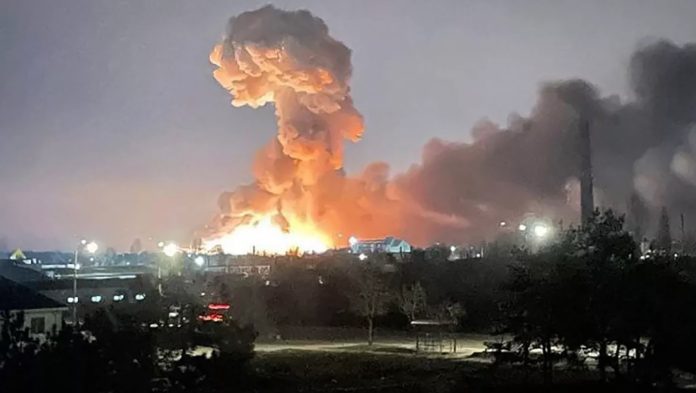 A majority of Canadians are worried about the Russian invasion of Ukraine, which many believe could develop into a world war.

Data from survey of 1,519 Canadians conducted February 25 to 27 using Leger’s online panel showed, 89% are personally concerned about Russia-Ukraine crisis which 66% believe has the potential to develop into a world war.

Most (74%) also felt the Russian President Vladimir Putin was lying about his reasons for the invasion. “I have decided to conduct a special military operation… to protect people who have been subjected to bullying and genocide… for the last eight years,” Putin had said. Only 4% thought he was telling the truth while 22% said they didn’t know he was lying or being truthful.

When asked if they agree with respect to what their country’s first steps should be based on Putin’s military aggression, 45% of Canadians think stronger economic sanctions should be imposed on Russia while 21% think negotiations should be started to find a peaceful compromise.

In a conflict with Russia, 37% of Canadians are confident in Justin Trudeau leading Canada.