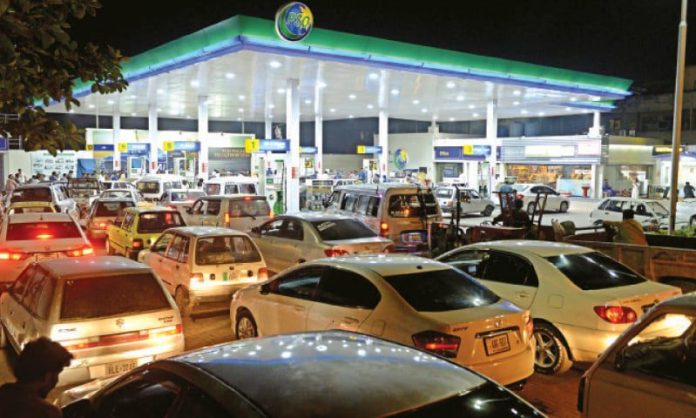 Pakistans Oil and Gas Regulatory Authority (Ogra) on Tuesday denied reports of petrol and diesel shortages, saying that sufficient stocks are available in the country, according to a media report.

"Furthermore, ships carrying 101,000 metric tonnes petrol are at berth/outer anchorage. The local refineries are playing their due role in meeting the demand for petroleum products," the press release added.

The statement came a day after petrol dealers told Dawn that oil marketing companies had cut down supplies of petroleum products over long delays in the issuance of letters of credit (LCs) by private banks for imports. This led to long queues and panic buying of petrol in various cities across the country.

The Petroleum Division of the Ministry of Energy had earlier this month sought urgent intervention of the Ministry of Finance and the State Bank of Pakistan (SBP) to arrange the opening of LCs for fuel imports after the entire industry, including oil marketing companies and refineries, raised red flags over looming supply disruption.

An official had said the supply chain was on the verge of collapse and therefore the petroleum division and Ogra are now writing to the Finance Ministry and the State Bank of Pakistan to protect their positions in view of any supply disruption that could take more than six weeks to revive, Dawn reported.

The market has been short on supplies for the last two weeks but the situation was kept under control by the companies as they diverted supplies to the main cities, letting the rural side bear the brunt, he said.

India has to limit loan assistance due to global crises: SL...

A case for private investment in Colombo Airport