LCBO to pull all Russian products from shelves – BREAKING NEWS 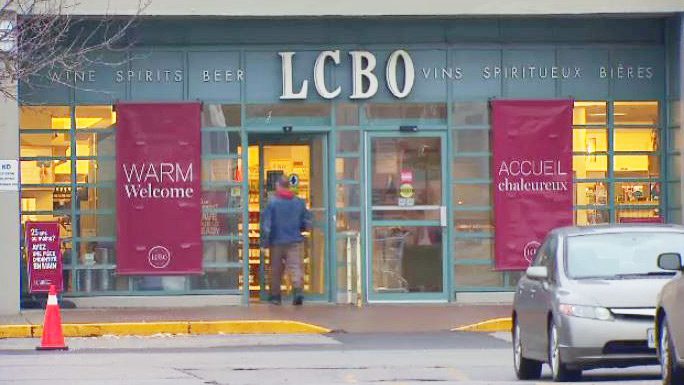 Ontario is directing the LCBO to pull all Russian products from its shelves in response to the country’s invasion of Ukraine.

In a tweet, Minister Bethlenfalvy said, “Ontario joins Canada’s allies in condemning the Russian government’s act of aggression against the Ukrainian people, and will direct the LCBO to withdraw all products produced in Russian from store shelves.”

“Our allies in Ukraine are under attack by Russia and need our help,” Del Duca wrote to wrote to LCBO President and CEO Dr. George Soleas. “Pulling Russian vodka from the shelves of the LCBO is an immediate action Ontario can take to demonstrate our solidarity with the people of Ukraine.”

The LCBO sells a number of popular Russian beverages and spirits. “Banning the sale of these products will prevent any further money from going to Russia during their illegal invasion,” the provincial Liberal party said in a media statement.

When asked about what Ontario can do to affect Russia’s economy, Premier Doug Ford said “we’re going to throw everything we have at them”.

The premier told reporters that a meeting had been scheduled “to find out all the trade that we (Ontario) do with Russia”. The province will also be reaching out to the federal government to determine all that can be done, Ford stated.

The announcement to pull Russian products from LCBO shelves followed shortly after.