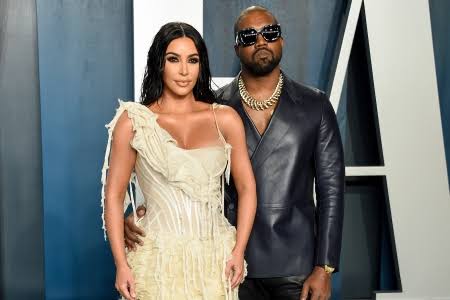 Kim Kardashian is legally single now. A Los Angeles court, on Wednesday, granted, her request to change her marital status. She had filed this request end of 2021, three months ago.

When Kim filed the request, her estranged husband, Ye (Kanye West legally changed his name to Ye) opposed it. The two have been battling divorce for the last one year. Kim Kardashian and Kanye West got married in 2014 and have four children, North (8), Saint (6), Chicago (4) and Psalm (2).

Kardashian joined the proceedings via video-conference and though there were some objections from Ye, previously known as Kanye West, the judge settled those and granted Kardhashian’s request. The judge also allowed Kardashian to drop West from her name.

Even though, Ye opposed the request, his lawyer told the judge they only wanted a few technical details around the divorce worked out before Kardashian’s single status was granted. The details were mostly about Kardashian’s few assets, retirement accounts and some kind of an agreement on the finances in the event of either’s party’s demise.

Ye did make an additional request regarding Kardashian’s remarriage. His lawyer stated that Ye wanted the right to put Kardashian’s future husband under oath (for questioning), should the need arise. The judge, however, dismissed the request stating that something like this has never been condoned in the past so cannot be accepted.

While the divorce is still not final, the judge conceded that issues pertaining to custody and other divorce related matters will be taken care of during divorce proceedings.

This was Kim Kardashian’s third marriage and Ye’s first. Kardashian was previously married to Kris Humphries from 2011-2013 and Damon Thomas from 2000-2004. She and Kanye were the ‘it’ couple of the previous decade.

Hina Khan on Cannes 2022: Hope I continue to represent India...