Jennifer Lawrence makes first appearance a week after having a baby! 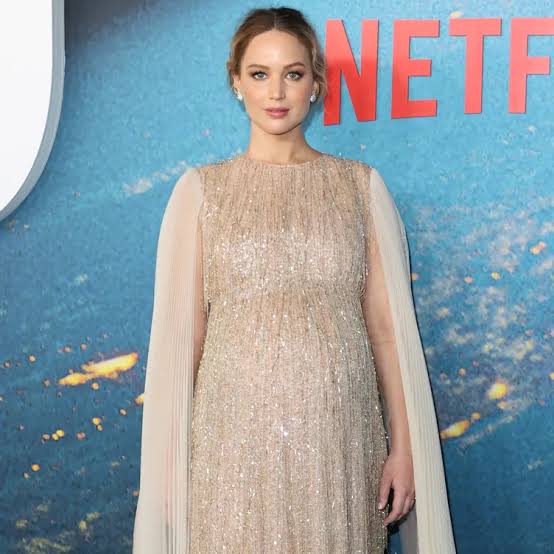 ‘Hunger Games’ actress Jennifer Lawrence welcomed a baby on February 23. She was spotted a week later, on March 2, hiking with a friend.

Dressed casually in a green t-shirt and yellow tracks with a messy ponytail, Jennifer was seen armed with a purple water bottle, according to a Daily Mail report.

Her pregnancy was first announced in September 2021, and soon after she was often spotted with a baby bump. Last December, she looked like a fit expecting mom with her baby bump and slim physique when promoting her Netflix movie ‘Don’t Look Up’.

We don’t know yet if it is a boy or girl, and so far, there is no other official information or announcement about the baby.

Jennifer and her husband Cooke Marney, an art gallery director, started dating in 2018, They got engaged in February of 2019 and married in October the same year. They hosted a small wedding ceremony in Rhode Island and the guest list included celebrities like Adele, Emma Stone, Kris Jenner, Cameron Diaz, Benji Madden, Nicole Richie, Ashley Olsen among others.

According to sources, Jennifer Lawrence plans to take some time off post birth to focus on the baby and her health. In the meanwhile, she will continue reading scripts as she wants to be very selective about that what she takes up going forward. The actress had said that she wants to maintain a healthy balance between work and being a mom.