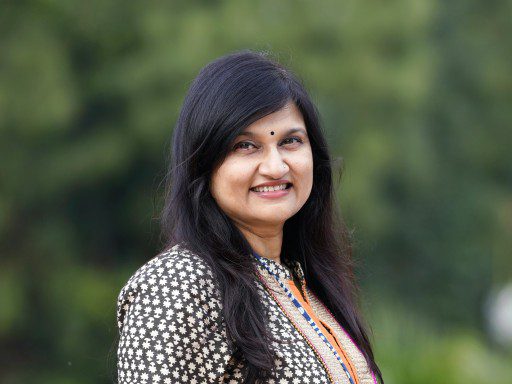 Crime fiction author Ruby Gupta, who is the Head of English Department at Indian Military Academy here, has brought laurels by being honoured as the International Writer-in-Residence at the International Agatha Christie Festival in Torquay in Britain.

Author of nine books, Ruby Gupta's mystery novels are inspired by the works of Agatha Christie.

The International Agatha Christie Festival is organised every year in Torquay in Devon, the birthplace of Agatha Christie, the world's best-selling novelist.

This annual Festival of arts and literature celebrates the life and legacy of Christie. It draws international authors of repute, renowned academicians and a global audience.

She presented the prizes to the winners of the 2022 Young Writers Mystery Short-Story Writing Competition. Her stint included attending all the talks and lectures, involvement in all the festival events and visiting the landmarks associated with the life and work of Christie.

During the festival, Ruby Gupta's latest suspense thriller, 'The Secret of Leifeng Pagoda', was unveiled. This novel is inspired by the true events of the mysterious deaths of Indian nuclear scientists and is being adapted on screen by Almighty Motion Picture.

It is an intelligent, deeply-researched novel which begins with the assassination attempt on Jawaharlal Nehru and ends with the volatile India-China equation.