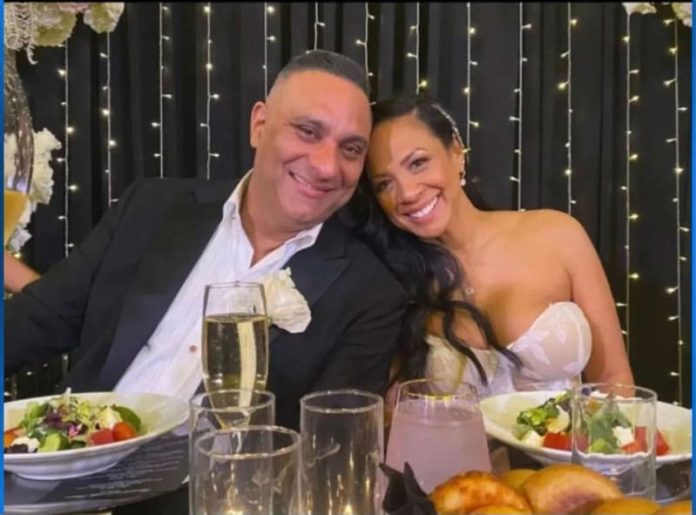 TMZ is reporting that the Canadian-born comedian tied the knot on Sunday, Feb. 20 in a romantic outdoor ceremony at the Ritz Carlton in Dana Point, California, held just before sunset on a bluff overlooking the Pacific Ocean.

According to the report, Peters and bride Ali were wed in front of approximately 300 guests described as including “a ‘who’s who’ from the music, comedy and sports worlds.”

In fact, Cedric The Entertainer officiated the ceremony, while other celebs included Canadian singer Deborah Cox (who performed the song for the bride and groom’s first dance), and UFC announcer Bruce Buffer, who provided a bombastic introduction when the couple entered the reception.

TMZ reports that “the party went late into the night with loads of dancing, food and a retro candy station to keep up everyone’s dance floor energy.”

Mississauga honours Dr. Lawrence Loh with ‘Key to the City’ for...