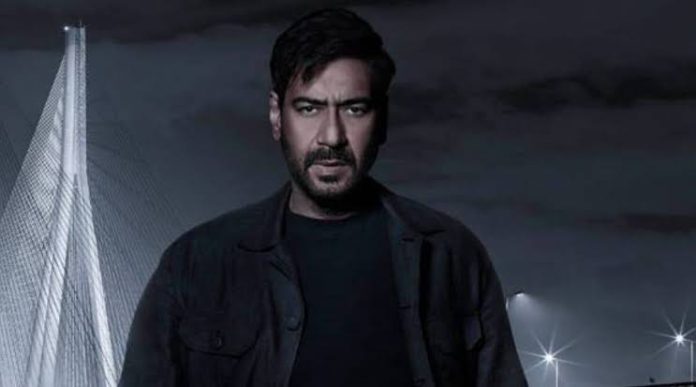 Ajay Devgn’s first digital web series Rudra-the Edge of Darkness has released on Disney+Hotstar today. Soon there will be a barrage of reviews and even before we watch it there will be lots of suggestions on whether we should binge it or beat it.

But for those who didn’t know, Rudra – the Edge of the Darkness is adapted from the highly successful BBC show ‘Luther’ starring Idris Elba.

The show is a dark psychological criminal drama which will likely make you squirm with its intensity and implications. Luther was a very successful series and that likely prompted director Rajesh Mapuskar to adapt it for Indian audiences. Rudra has been co-produced by Applause Entertainment and BBC Studios India.

Since the protagonist of the show is a cop, who better than Ajay Devgn (Singham) to take on the mantle. This will be a new experience for Devgn fans too as they will see fewer cars flying and likely see a lot more mental manipulation. Since it is an Indian adaptation, we can definitely expect some action adventure and edge of your seat thrills.

While the original series Luther was on air for 5 seasons, Rudra – The Edge of Darkness has been produced as a mini-series spanning just 6 episodes. Whether this is a stand-alone series, or one that will be renewed for multiple seasons like the original show remains to be seen. Rudra will stream on Disney+ Hotstar from March 4, onwards and will be available in Hindi, Tamil, Marathi, Telugu, Malayalam, Bengali and Kannada.

Samantha pays higher price to purchase apartment where she lived with...

‘Jug Jugg Jeeyo’ poster to be launched by fans across India

On Father’s Day, here’s what stars from the South had to...