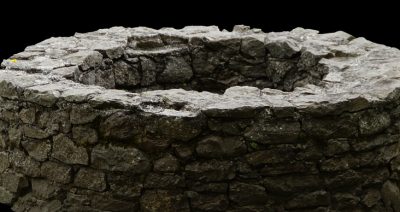 A five-year-old Afghan boy, who was trapped in a 20-metre-deep dry well since Tuesday, was found dead on Friday in Zabul province after a 70-hour operation, an Interior Ministry official said.

The well was so narrow that rescuers could not go down to bring the boy, named Haider, to the ground and rescue him as the search and rescue teams had been looking for him for over 70 hours, Anas Haqqani, a senior official of the Ministry, said in a tweet.

“Despite all the efforts, Haider’s life could not be saved, leaving millions of sympathizers sad. We wish Haider’s family especially his mother patience and great reward from Allah almighty,” Xinhua news agency quoted the Taliban-led government as saying in a statement.

Dozens of excavators and bulldozers were used to dig a big hole near the mouth of the well in Jaldak area to reach the boy.

According to local officials, the rescue teams lifted the body at 10.30 a.m. on Friday from the well.

Glamping in the Himalayas

UP: Woman dies after inhaling gas from geyser

Protests continue in TN over capture of wild elephant

Ashraf Ghani blames US, others for Taliban’s takeover of Afghanistan

Mohenjo Daro may be removed from the world heritage list