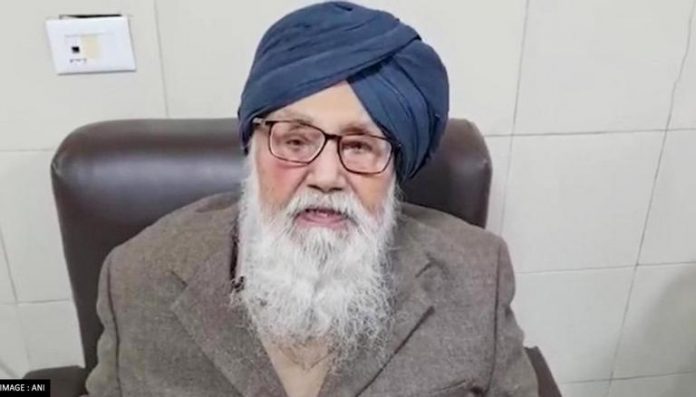 Ahead of polling for the Assembly elections, five-time Punjab Chief Minister and Shiromani Akali Dal (SAD) patriarch Parkash Singh Badal on Friday said the party is poised for a triumphant return.

“Great finish by the SAD-BSP,” said the 94-year-old Badal, who is in fray from Lambi and aiming for the sixth consecutive win.

“The results will surprise many armchair analysts. We knew that the Congress campaign was a disaster from the start and AAP claims were a social media bubble and a repeat of 2017 false bravado.

“The AAP’s anti-Punjab and anti-farmers stance in the Supreme Court has killed them. We kept our ears to the ground, our shoulder on the wheel and worked hard at grassroots. We have peaked at the right time. We are the only party smiling at the end of the campaign. We are poised for a triumphant return,” Badal added.

Pamela Anderson: Hugh Hefner is the only man to treat me with respect

All’s not well in Alappuzha CPI(M), party secretary to probe

Blocked out of system in the middle of call: Sacked Google recruiter

Heat wave continues in India, max temperature at 43.5 at Nalgonda...

Diljit to perform alongside Blackpink, Bad Bunny, Bjork at Coachella 2023